In the fourth episode of the series, Elaine speaks with Greg Brewer, Founder & Winemaker, Brewer-Clifton. Elaine and Greg discuss crafting Chardonnay and Pinot Noir in the Sta. Rita Hills of Santa Barbara.

Greg started his career as a French instructor at UC Santa Barbara before being trained in wine production at Santa Barbara Winery starting in 1991. He created his eponymous label, Brewer-Clifton with original partner Steve Clifton in 1996 and later designed Melville where he worked as winemaker from its inception in 1997 through the end of 2015. Greg additionally created diatom focusing on starkly raised Chardonnay, as well as Chigai Takaha, which is marketed predominantly in Japan. The entirety of his career has been committed to the Sta. Rita Hills appellation, which he helped to map, define and establish in 1997. 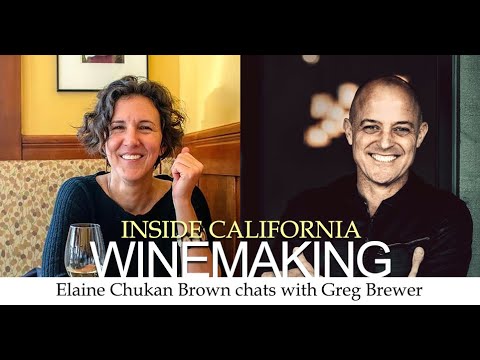