Envínate (translates as wine yourself) is the brainchild of 4 friends, winemakers Roberto Santana, Alfonso Torrente, Laura Ramos, and José Martínez.  This gang of 4 formed back in 2005 while studying enology at the University of Miguel Hernandez in Alicante. Upon graduation, they formed a winemaking consultancy, which evolved into Envínate, a project that focuses on exploring distinctive parcels mainly in the Atlantic-inflected regions of Ribeira Sacra and the Canary Islands. 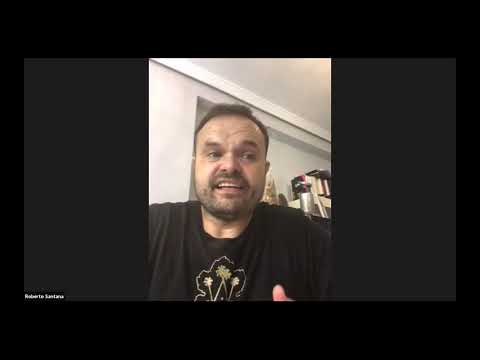