Schloss Gobelsburg’s history was influenced both by the Hapsburg Emperors, who built the eponymous castle in the 16th century, and the Cistercian monks, who introduced vines as far back as 1171, a mere year after England had endured the murder of its most famous archbishop in its most famous cathedral. 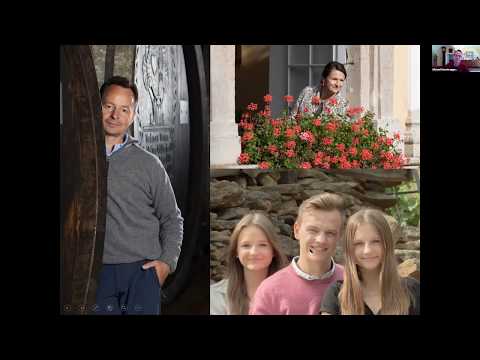 How to pronounce German Wine