The red wines of the Hamilton Russell Family properties

Hamilton Russell Vineyards, the pioneering property in the cool, maritime, Hemel-en-Aarde Valley celebrates its 40th vintage with their 2020 Pinot noir, while second generation owner, Anthony Hamilton Russell celebrates his 30th year at the helm. The clay and iron-rich soils of the Hemel-en-Aarde Valley produce an unusually classically styled Pinot noir for the New World, but what is less well known is that these same soils result in a unique expression of South Africas national grape Pinotage. Pinotage, as an early ripener and relative of Pinot noir, has found a home of significance in the cool Hemel-en-Aarde Valley. Southern Right, on the western border of Hamilton Russell Vineyards, celebrates 25 years of Pinotage with their 2019, while Ashbourne, on the eastern border of Hamilton Russell Vineyards celebrates 20 years with their 2020. This promises to be an interesting comparison of wine styles, their differences and their similarities, illustrated through through two related varieties. One widely heralded and one often maligned. 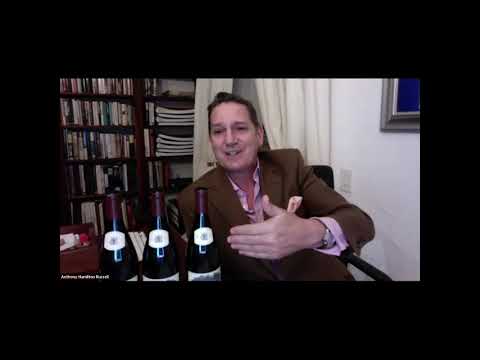