Axel Heinz was born in Munich, Germany, on 19 November 1971. In 1993, after completing high school, he moved to France, in the Bordeaux region, where he obtained a diploma in Agriculture, Viticulture Oenologie, from the Lycée dEnseignement Général et Technologique Agricole de Bordeaux (LEGTA), and got his first experience in vinification at Château La Tour Carnet, in Saint Laurent du Medoc. In 1999, still in Bordeaux, he obtained a Masters in Agronomy from the Ecole Nationale dIngénieurs des Travaux Agricoles and the Enological School of Bordeaux, finishing with a thesis dedicated to the premature aging of the Chardonnay-based whites of Limoux. 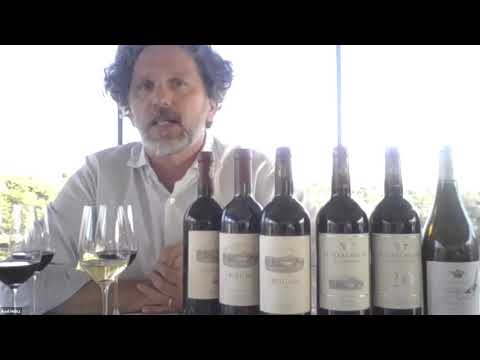