Michael grew up in Southern California and earned his bachelor’s degree in Biology from Humboldt State University. He later pursued a master’s degree in Food Science, specializing in enology, at the University of California at Davis. Prior to joining Martini, Michael’s background in winemaking included positions at Trefethen Family Vineyards, Beaulieu Vineyard and Rodney Strong Vineyards. Michael began his journey with Martini in 2005, focusing exclusively on Cabernet Sauvignon, and spent more than a decade honing his skills under the tutelage of Michael Martini, grandson of founder Louis M. Martini. 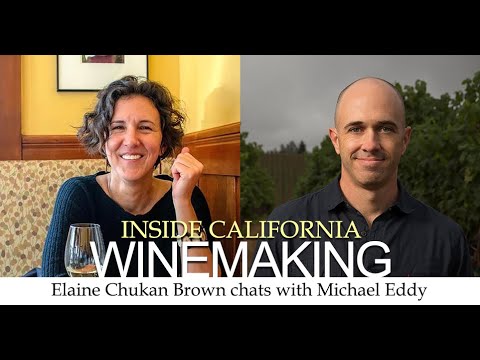