Château Lafite and its second wine, Carruades de Lafite, need little introduction for they have captivated wine lovers throughout history. The existence of Lafite as a medieval fief dates back to the 14th century; at the beginning of the 18th century Lafites wine was already being sold in London, where it was a favourite of the Prime Minister, Robert Walpole. In France Maréchal de Richelieu introduced the wine to the Court of Versailles where it soon became known as the Kings wine. He wrote I have discovered the wine of Château Lafite to be a delicious, generous cordial, comparable to the ambrosia of the Gods of Olympus. 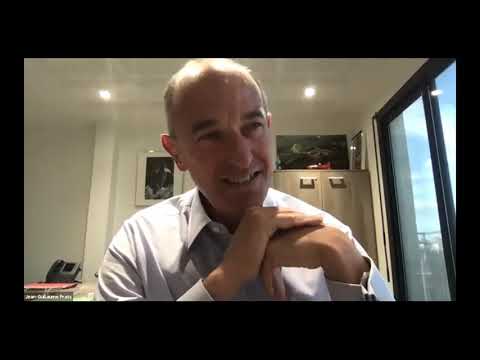